Buddy, or Baroque Lucky Droplet on paper, was born on 24th April 2019 at the FCI kennel of the name of Lucky Droplet run by Andrey Steiner in Tlucna of Plzen. Buddy was delivered intact as the 8th pup of the total of 9 (four females and five males) at 6.40 am, weighing 0.5 kg.

The mother, Caramel Bonbon Tail Twisted (Kapka), was born on 14th April 2015, and has been awarded the titles of Junior Champion, Champion Czech Republic, Champion CMKU, Grand Champion CZ, 1st placement at a 2017 Special Contest in the ring of The Best Bitch. Kapka has been led to train in and contest as a working breed of the Appenzell. Amongst other Kapka’s titles, there are the NHAT title (shepherd’s dog prowess), ZOP, NW-Uz, NW-U1, NW-Nz, NW-Wz, OB-Z and the Nosework Master title, which is historically first ever an Appenzell breed dog awarded this title in the Czech Republic. Health tests: DKK A/A, DLK 0, FGF5 negative.

Appropriately social and well-adjusted, Buddy was brought to our household at the age of 9 weeks, since which time we have kept in an amiable touch with Andrey Steiner, the breeder.

As far as his socialisation and conduct are concerned, it’s been our prime goal since the very beginning to get Buddy coordinate with and feel his way around other dogs and, of course, amongst people. There are some tight and smooth bonds with some of his furry friends, regardless the sex, that have been kept since Buddy was introduced to them.

It’s been commonplace for Buddy to spend the family vacation with us, take trips to the nature and zoos with us, visit restaurants and attend social events at our side with no problem whatsoever. Buddy has been seen to enjoy the ride on paddleboards and jog along one’s bike.

Buddy was introduced to the concept of breed-apt training since early on as a pup, including tracing and conduct enforcement techniques.

At twenty-eight months of age Buddy was given the title of Czech Champion and Champion CMKU. 2 November, 2021 he became a World Winner FCI at World Dog Show in Brno and 6 February, 2022 Czech Grand Champion.

Buddy is very easy – going, obedient, trainable, family and dog – friendly. He loves company and children. He is an indispensable member of our family and we all love him very much. 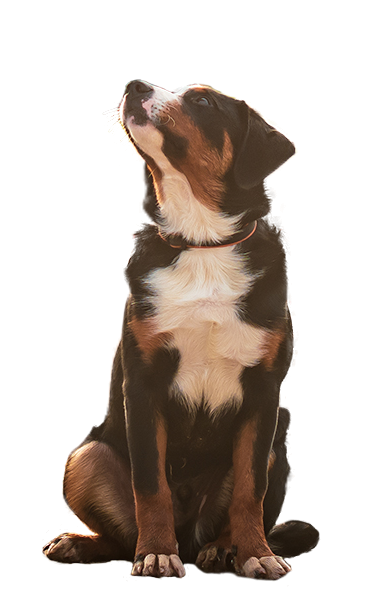 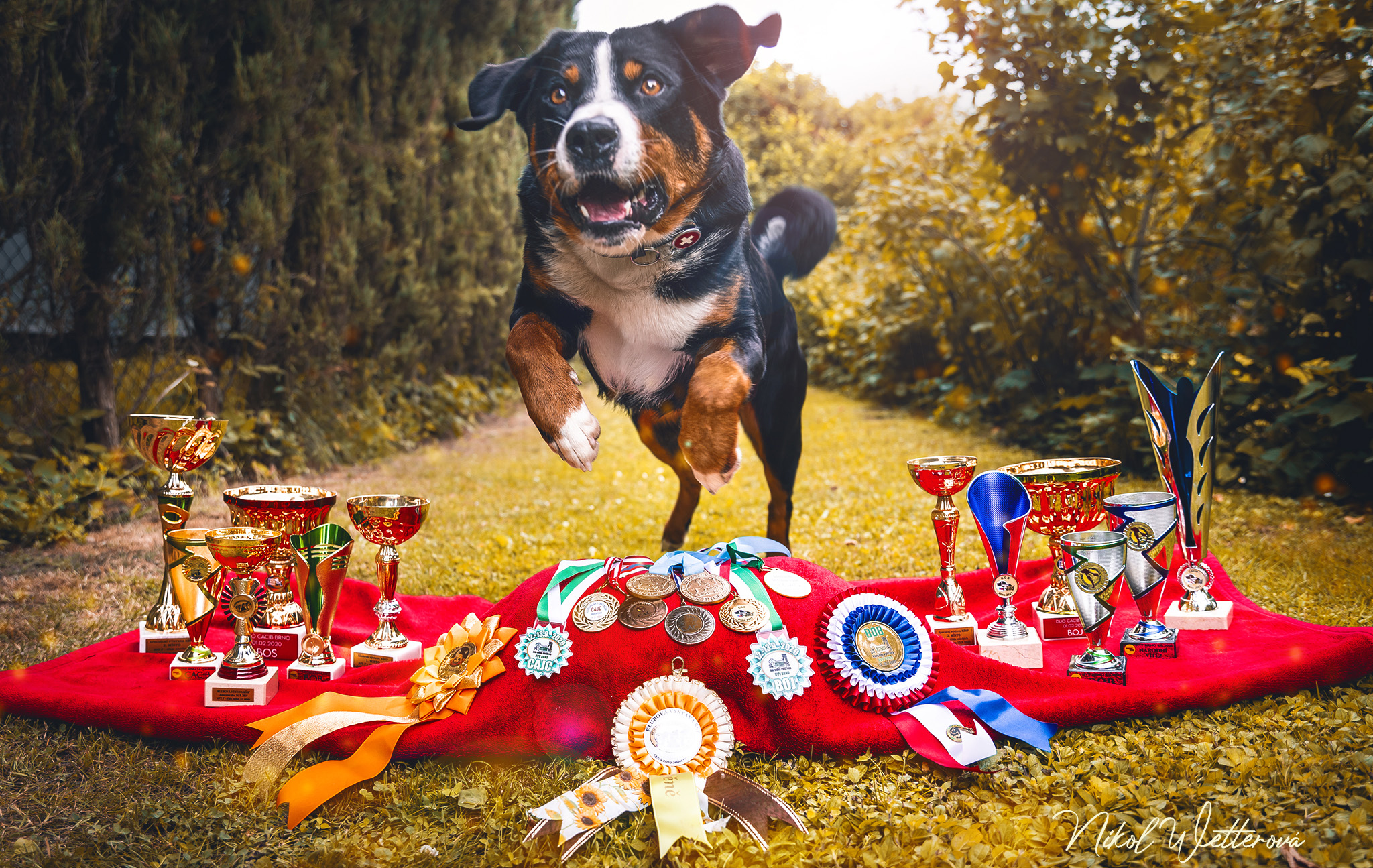 Buddy has taken part in a lot of dog shows since he was a puppy. At eighteen months of age he was given the title of Czech Junior Champion, at twenty-eight months of age Czech Champion and Champion CMKU. 2 November, 2021 he became a World Winner.